On Wednesday 5th February 2020, the school netball team travelled to Chipping Norton School to compete in the primary partnership tournament. The team played exceptionally well and won three of their four matches. At the end of the tournament, despite a little confusion with the final scores, Rollright were declared the winners of the Small Schools competition and brought back home the trophy which we also won last year.

Huge thanks go to our volunteer parents who worked with the team after school to help prepare them for the event and also to Mrs Clements and Miss Williams who supported and cared for the team as they achieved their victory.

Well done to the team – you were brilliant! 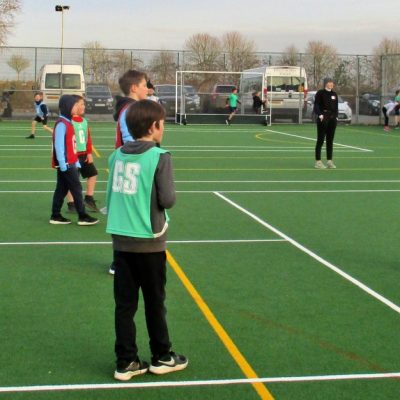 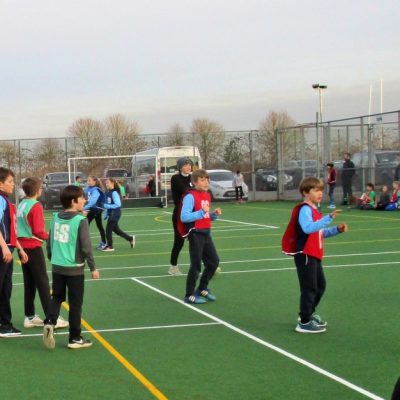 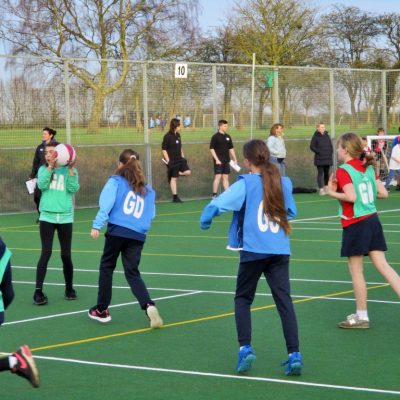 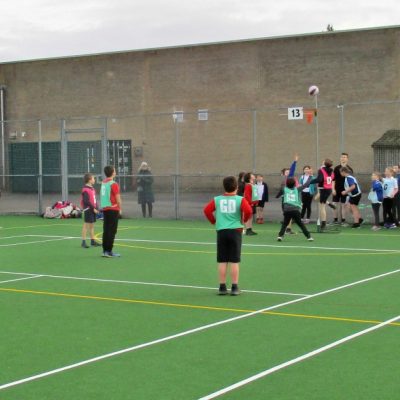 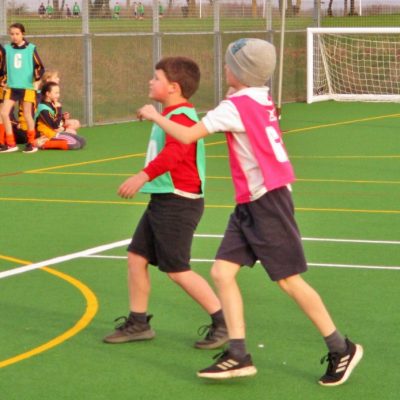 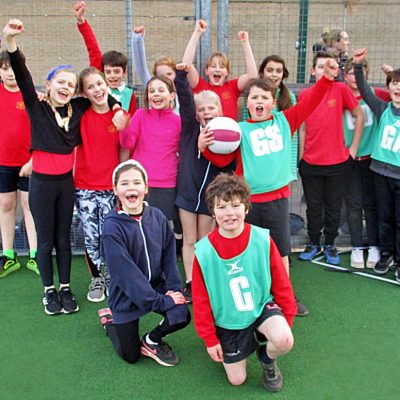 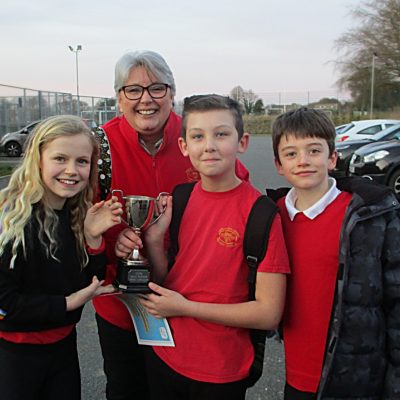 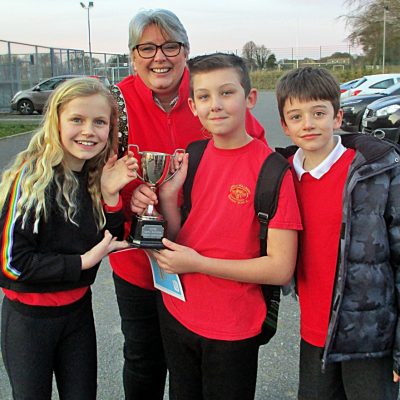 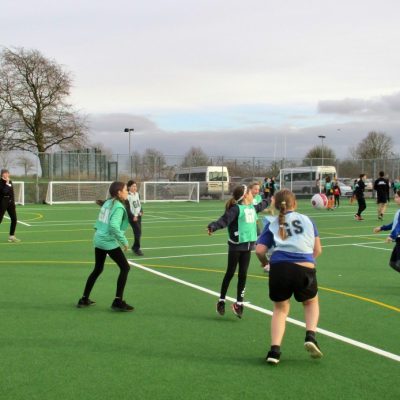 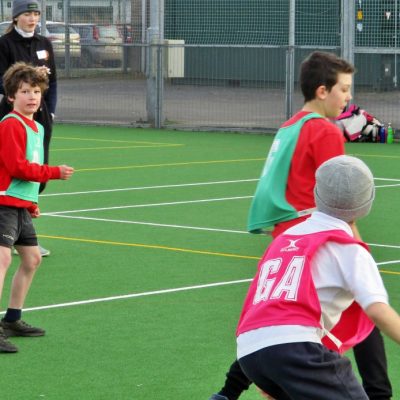 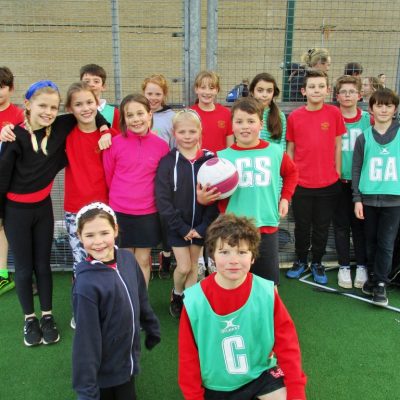 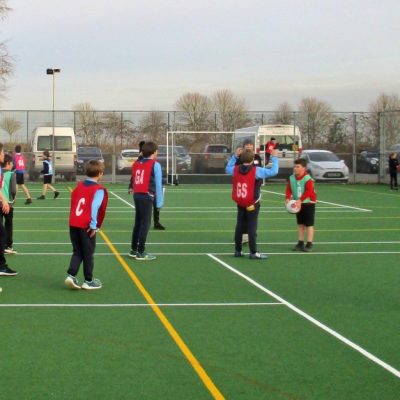