On Wednesday 3rd July, the School Council were invited to Fairytale Farm in Chipping Norton to take part in the grand opening of the new turkey shelter.

The shelter has been built using 1000 eco-bricks and as the school who donated the most, we were chosen to cut the ribbon and let the turkeys into their shelter.

It was very exciting to be part of the opening as there were lots of photographs being taken and people watching. When the grand opening was finished, the children were given a tour around the farm and a special goody bag from the Co-op who had co-coordinated the project. 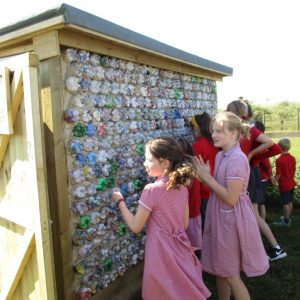 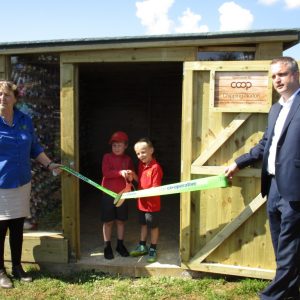 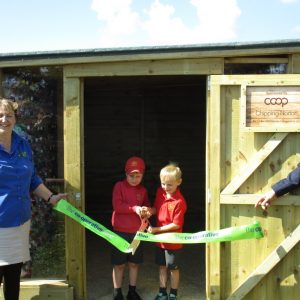 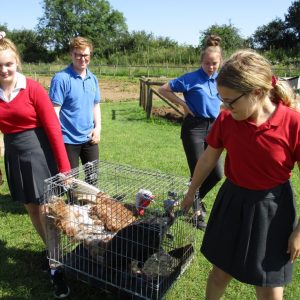 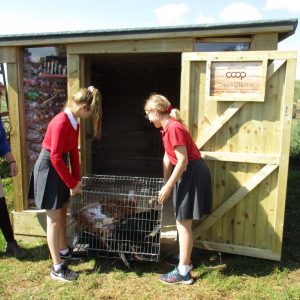 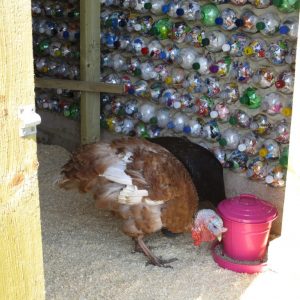 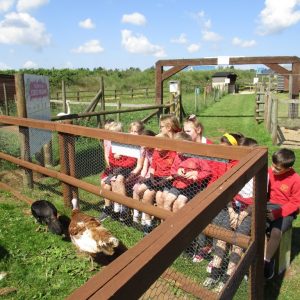 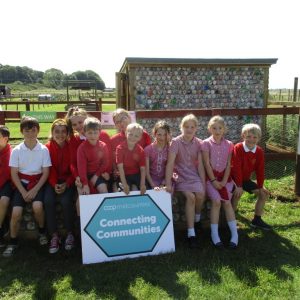 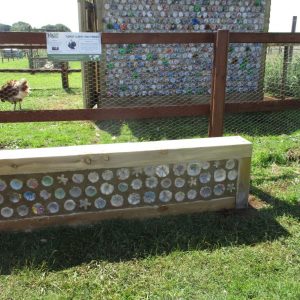 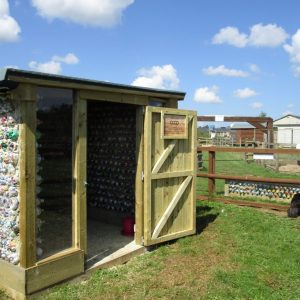 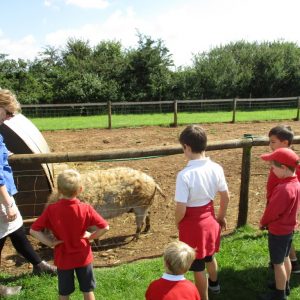 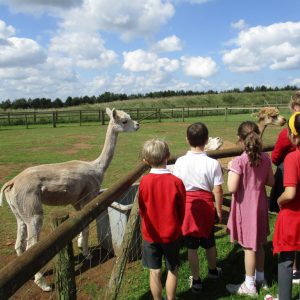 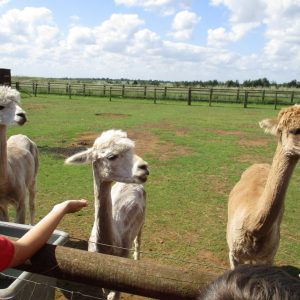 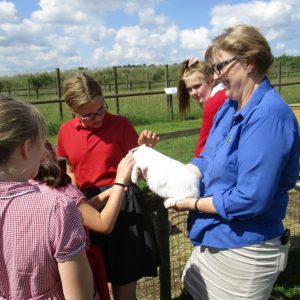 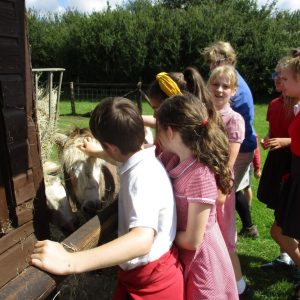 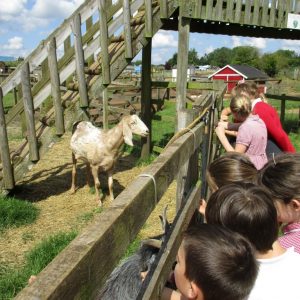 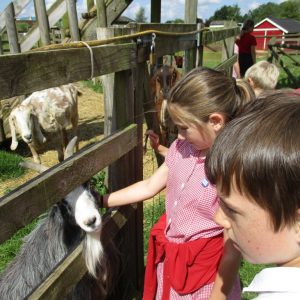 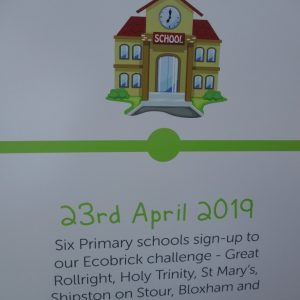 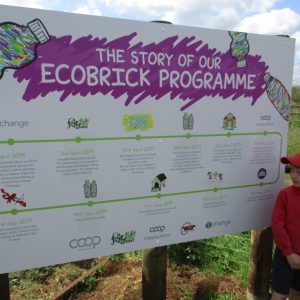 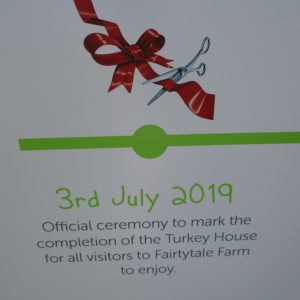 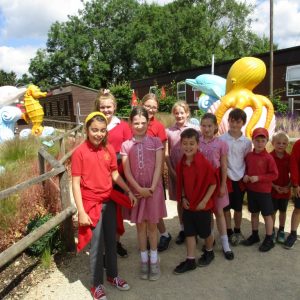