Our first topic in the 2020-2021 academic year was ‘Rebellion’.  Our youngest learners in the Meadow Class learnt about the rebels of the high seas – Pirates.  In the Woodland Class, they studied Guy Fawkes and why he was part of a rebellion against the government which we still remember today on Bonfire Night.  In Ocean Class, they studied Boudicca and why she led a rebellion against the Roman’s who had invaded Britain and were making huge changes to British culture, including changes we can still see evidence of toady.  Finally, in Mountain Class, they studied the Anglo-Saxons and Vikings and considered the impact they had on life in Britain. 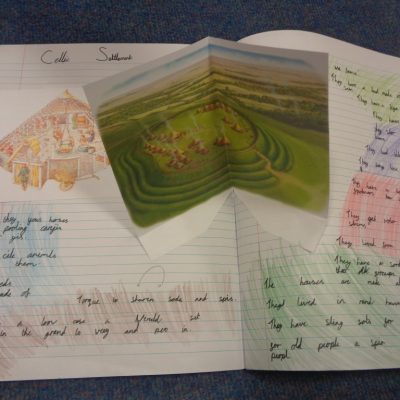 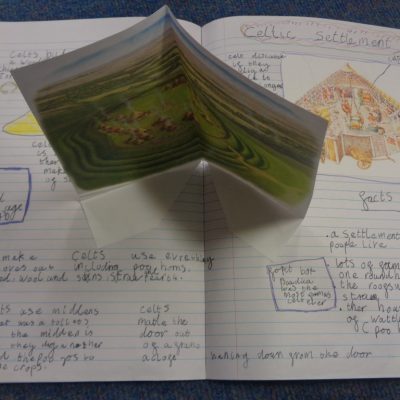 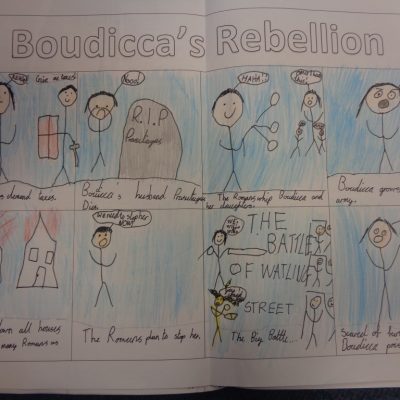 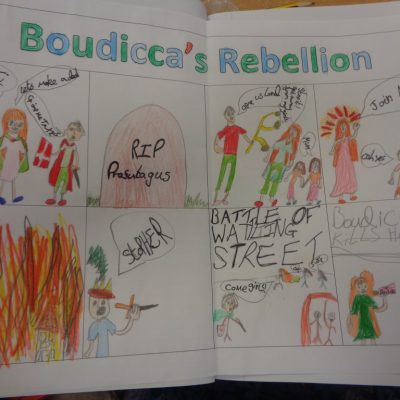 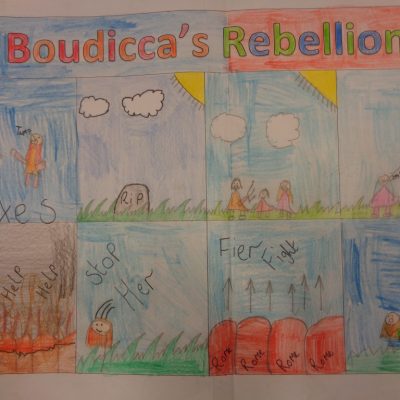 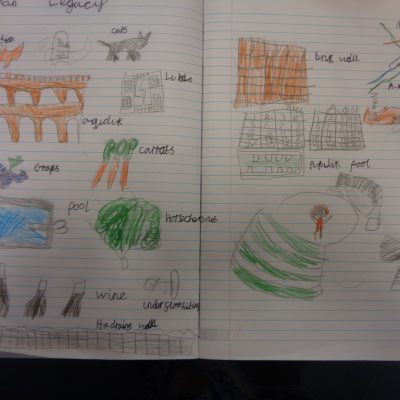 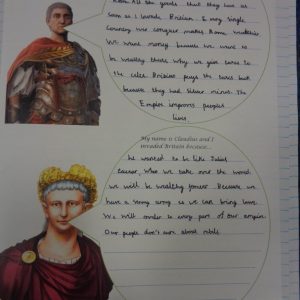 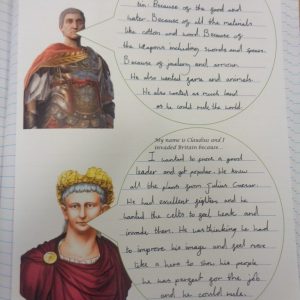 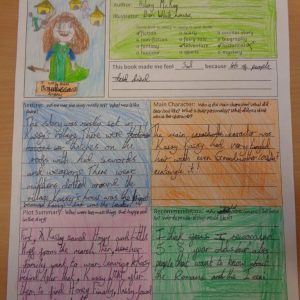 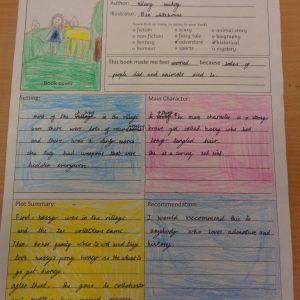 Click here to see some more of the work produced in Ocean Class during this topic. 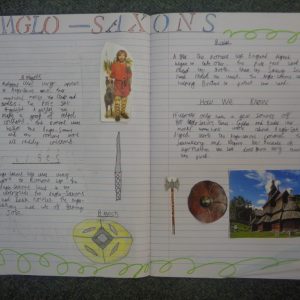 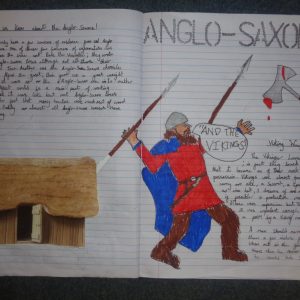 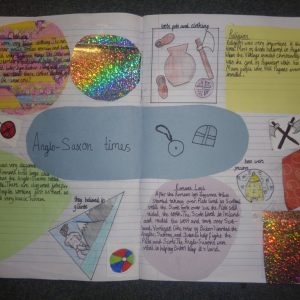 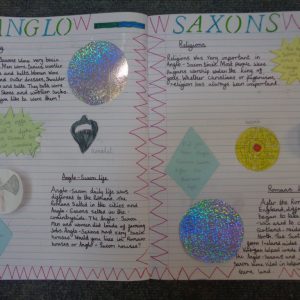 Click here to see some of the work produced in Mountain Class during this topic.