Today, four of our Year Six girls ran a cake stall at lunch time to raise money for Ukrainian refugees. The event was planned entirely by the girls and they also baked and advertised it amongst the children before setting up the stall and selling their cakes and biscuits.

The school has also planned two official fundraisers to support the people of Ukraine – there is a non-uniform day planned for Friday and a shoe box appeal to send treats to Ukrainian orphans who have been evacuated to Poland. Details of these events have been sent home with your children today. 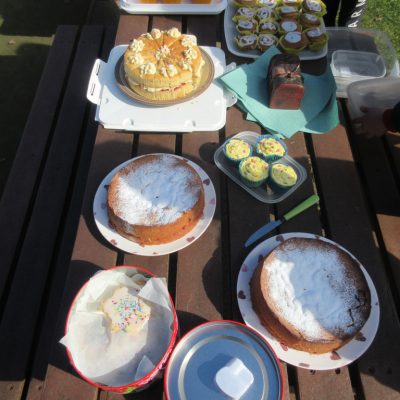 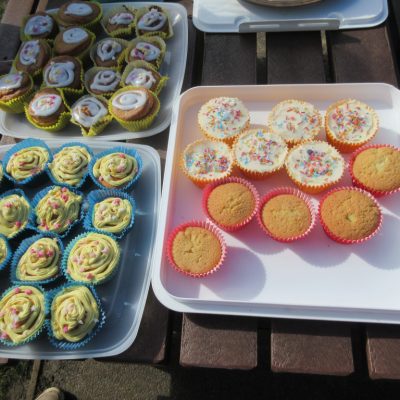 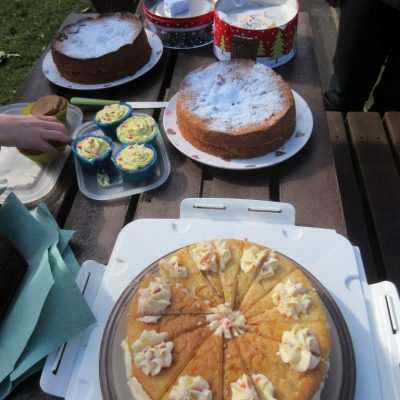 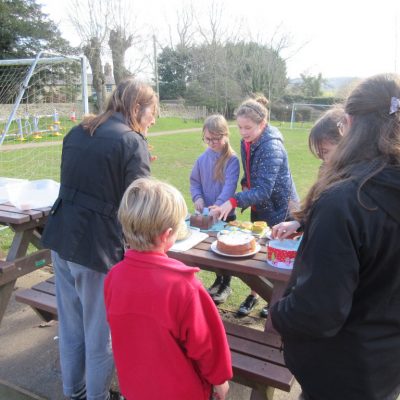 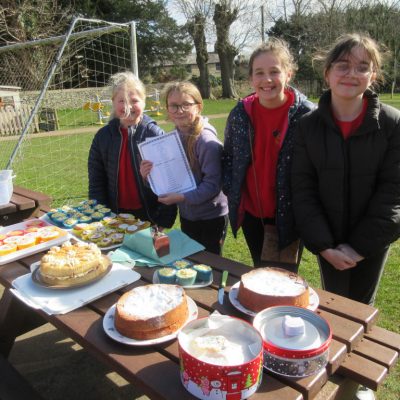 UPDATE – the girls sold cakes again the following day at playtime and raised a grand total of £143.85 which is absolutely fantastic!!!