We played matches against the other small schools in the partnership and it was all very exciting as the scores were close!

When the winners were announced at the end, we were delighted to find that the boys had won the tournament!

Mrs Bell and Miss Williams accompanied the teams and were very proud of how everyone played and the great team spirit which was shown.

Well done to everyone – that’s rugby, football and hockey champions this year!!! 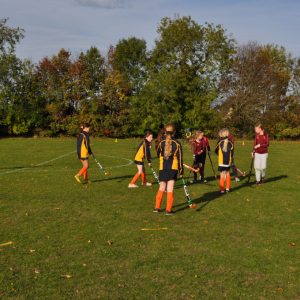 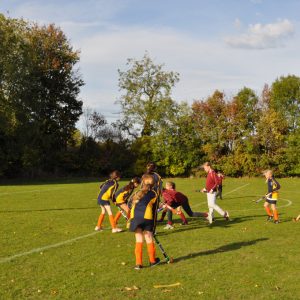 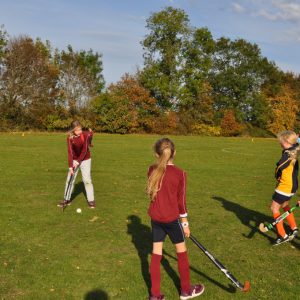 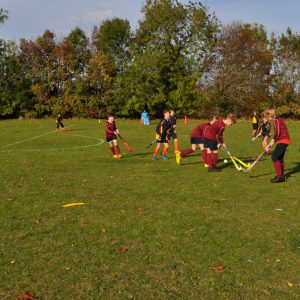 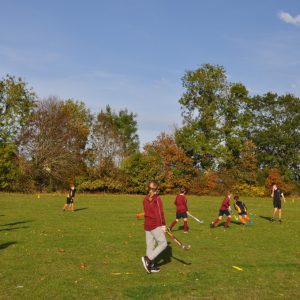 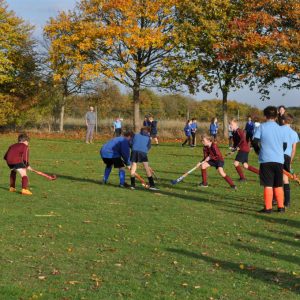 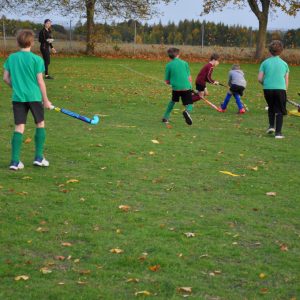 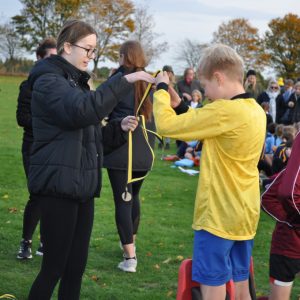 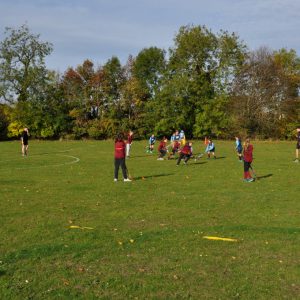 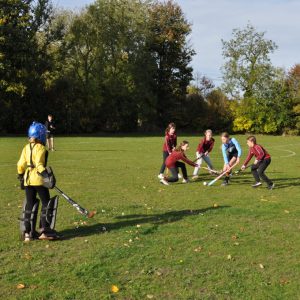